Brick Quality Test Explained : The quality of the bricks can be determined by the following seven tests that are to be conducted in the laboratory and there are several other tests that can be done on the field.

Brick Quality Test Explained : This simple test is done to test the compressive strength of the brick. It is also called crushing strength of brick. Generally, five specimens of bricks should be tested in laboratory and the test is performed on them one by one. During the test each brick specimen is placed in crushing machine and applied pressure until it breaks. The ultimate pressure at which the brick is crushed is taken into consideration.

After successful testing all the five bricks one by one, the average result’s taken as brick’s compressive/crushing strength.

During the Water absorption test bricks are first weighed in dry condition and then they are immersed in water for twenty-four hours. After twenty-four hours of immersion the bricks are taken out from water and wiped with a piece of cloth. Then brick is weighed in wet condition. The difference between the weight is the water absorbed by brick. The percentage of water absorption is then calculated.

The less water absorbed by brick the higher is the brick quality. Good quality bricks do not absorb more than twenty percent of water of its own weight. 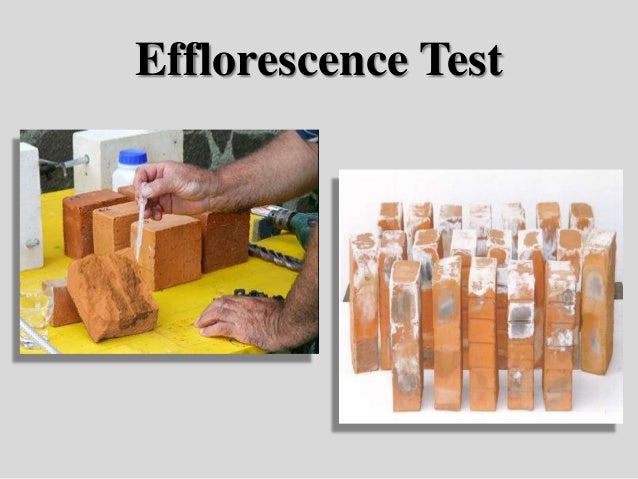 During this test the brick is immersed in water for twenty-four hours and then it is taken out from water and allowed to dry in shade.

If the whitish layer is not visible on surface it proves that absence of alkalis in brick. 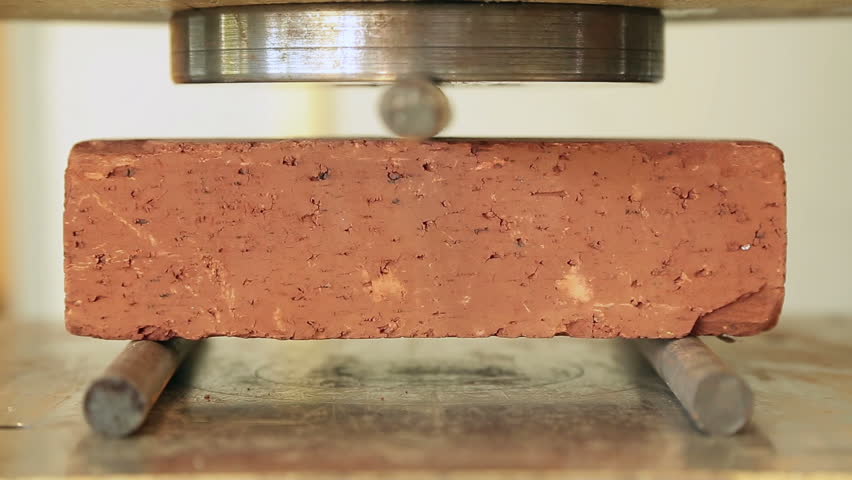 While performing this test, twenty bricks are randomly collected. These bricks are stacked widthwise, lengthwise, and height wise and then these are measured to know the variation of sizes as per standard.

Bricks are monitored closely if its edges are straight, sharp and uniform in size and shape. Good quality bricks have bright and uniform color throughout. 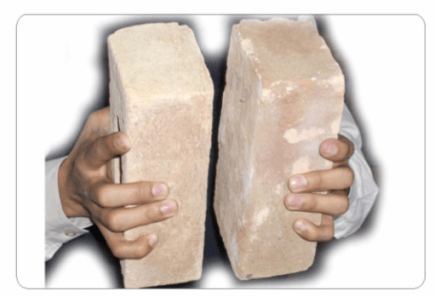 In the soundness test or sound test, two bricks are held in both hands and they are hit with each other to check the sound of the bricks stuck together. If the bricks leave a clear metal ringing sound and do not break, then the brick quality is good. 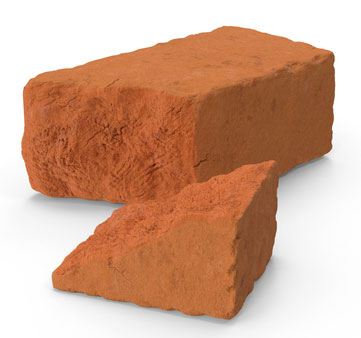 In the structure test a brick is broken or a broken brick is collected and closely monitored.