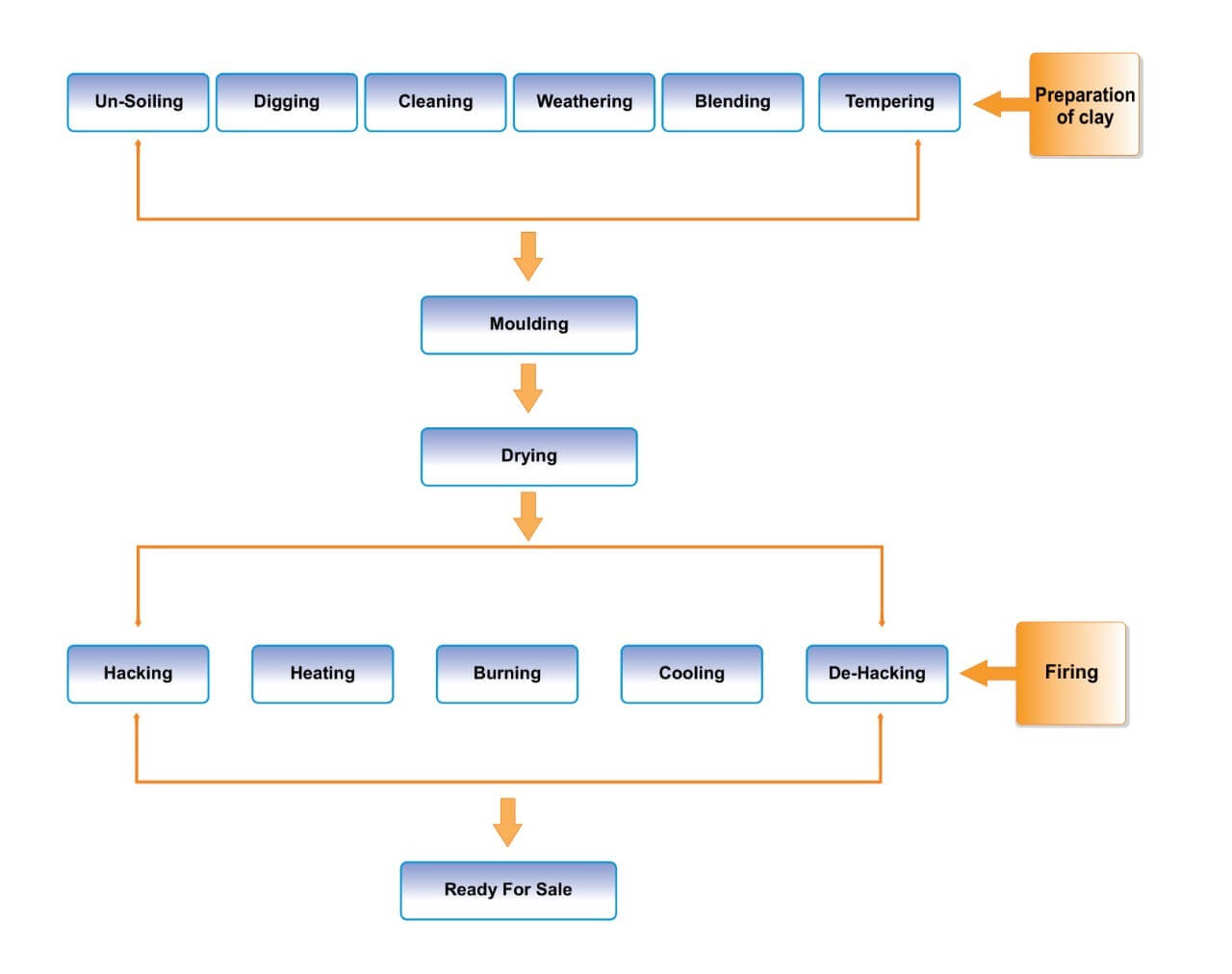 Step 1. Preparation of clay - For preparing clay, un-soiling is done in which vegetation and impurities are removed from the topsoil. Then, clay is dug and heap up to certain height above the ground. After that, impurities like stone, pebble conquer particles and any other garbage are cleaned from the heap of dig out clay. Then clean clay is spread in 600mm to 1200 mm thick layer and exposed in the atmosphere for a period of at least one month. It gives the better effect on the plasticity and the strength of the clay. Then blending is done in which mixture of clay and the other materials like chalk and sand are is turned up and down in vertical direction. Further, tempering process is followed in which the clay is kneaded into homogenous mass with uniform consistency and plasticity for moulding process.

Step 2. Moulding - Now, the desired shape is given to tempered clay. For this step, wooden or steel moulds are used. The mould is either dip in water or sand. Then clay is introduced firmly in mould and mould is inverted on ground to release the moulded brick.

Step 3. Drying - In drying process, the main objective is to evaporate all the superfluous moisture contained at the time of moulding without damaging the brick. Also, the drying process is followed to make bricks hard enough to handle during the operation in a clamp or in a kiln for burning. This process is implemented by arranging moulded bricks in a row on their edges on a raised ground called as hex by keeping some space in between bricks for circulation of air which help for fast drying. Bricks are kept in open air and sunlight for one 1-2 weeks. In monsoon season, this drying process is not desirable. Alternatively, artificial drying is done by keeping bricks in furnace and passing some hot flow gases from cooling chamber in that furnace for drying the bricks.

Step 4. Burning - Burning is the last and important step in production of red bricks. Brick should be burnt properly as it removes water from clay completely. Also, it imparts hardness and strength to brick which make it more dense and durable. The red colour of bricks is achieved by this step only. Burning process can be done by two methods;

1. Clamp Burning - In this method, the brick and fuel such as coal, wood, etc. are placed in an alternate layer in open air. Clamp using coal produce better quality bricks than using wood as fuel. Holes are kept at the bottom of the clamp throughout the length of clamp for ignition. This is cheap and economical method for producing tough and hard brick. A lot of fuel and skilled labor is saved without supervision for installation.

Finally, the bricks are ready for sale. 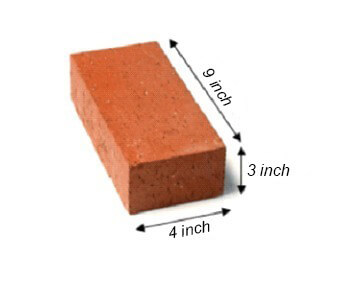 Second- Class Bricks or Laal-peti bricks are irregular kind of bricks. They are irregular in shape and color. They are fully burnt in kilns due to which it has cracks in it. Also, their edges are not properly defined as they are not sharp likewise first-class bricks.

The third class bricks are also known as Peeli bricks. As per their name, they are yellow-reddish in color as they are not fully burnt in kilns. These have high absorption of water hence leading to lesser strength. These bricks are irregular with distorted edges.

These are Over-Burnt bricks also called as chatka bricks. These bricks are over-burnt because they are close to kiln. These are poor quality bricks which can be crushed easily. 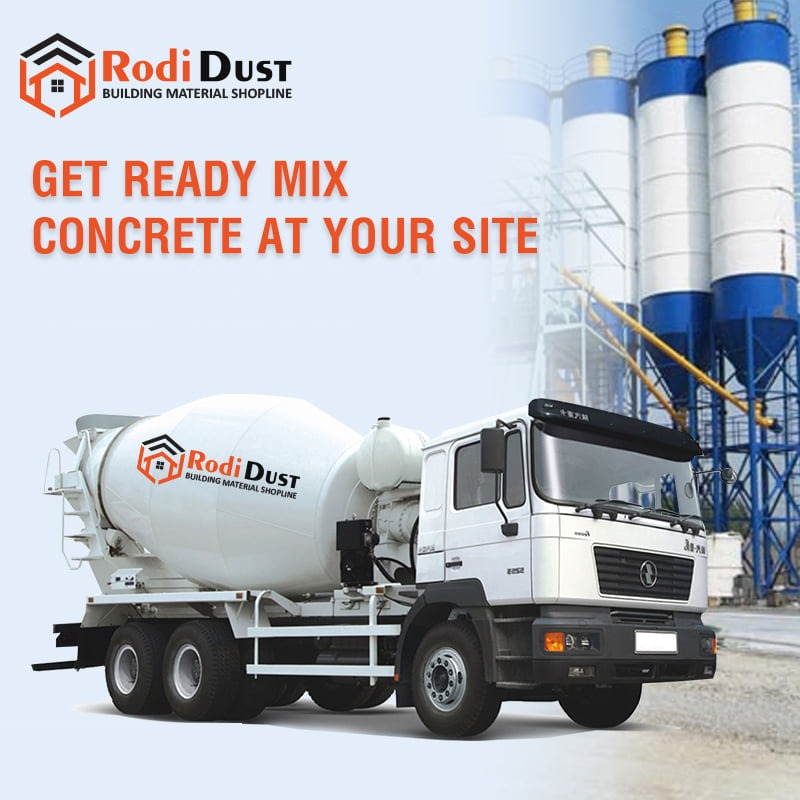 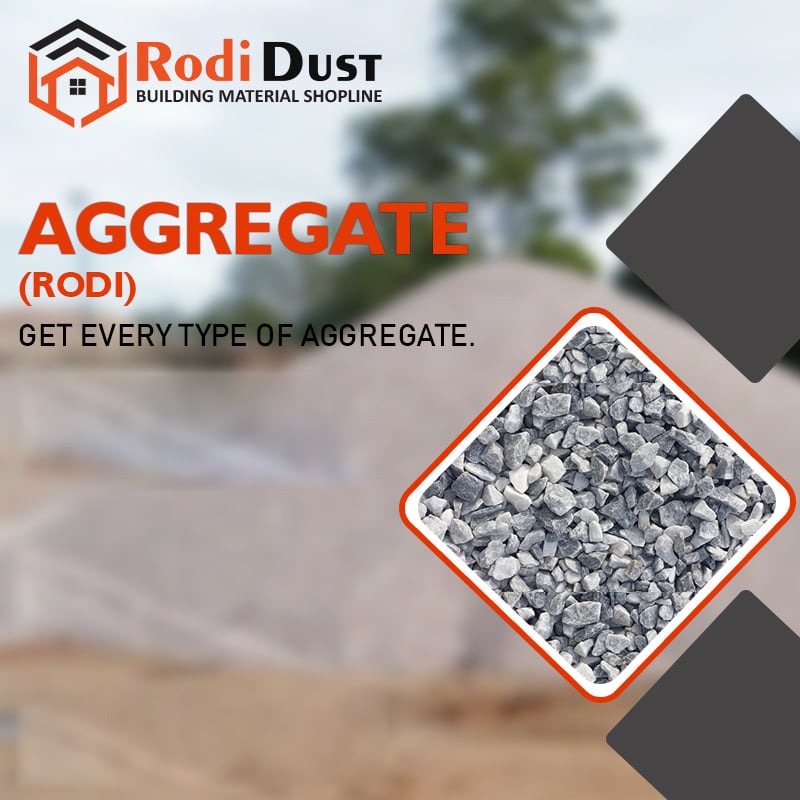 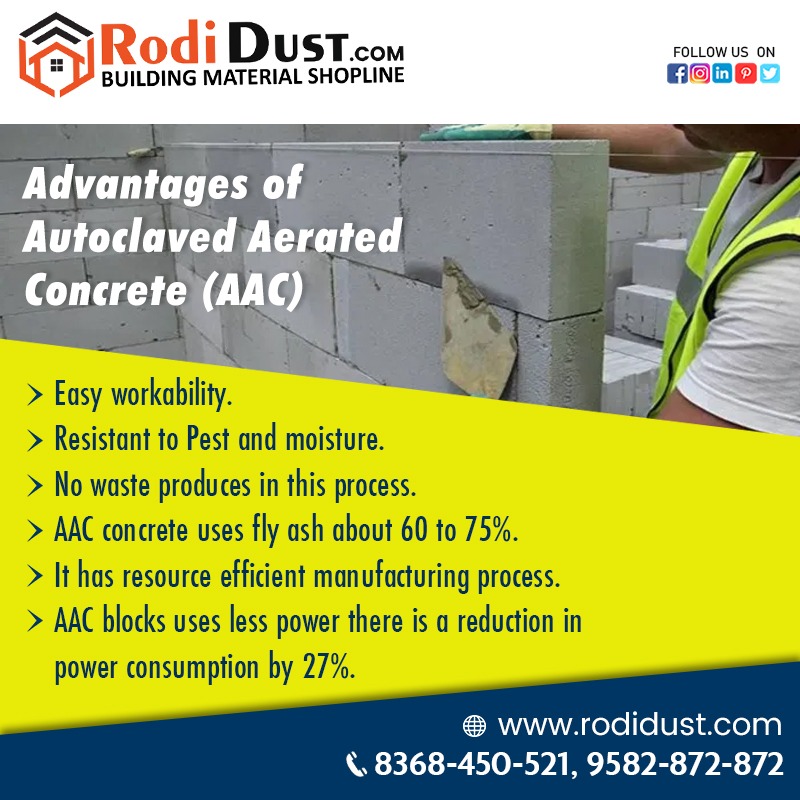 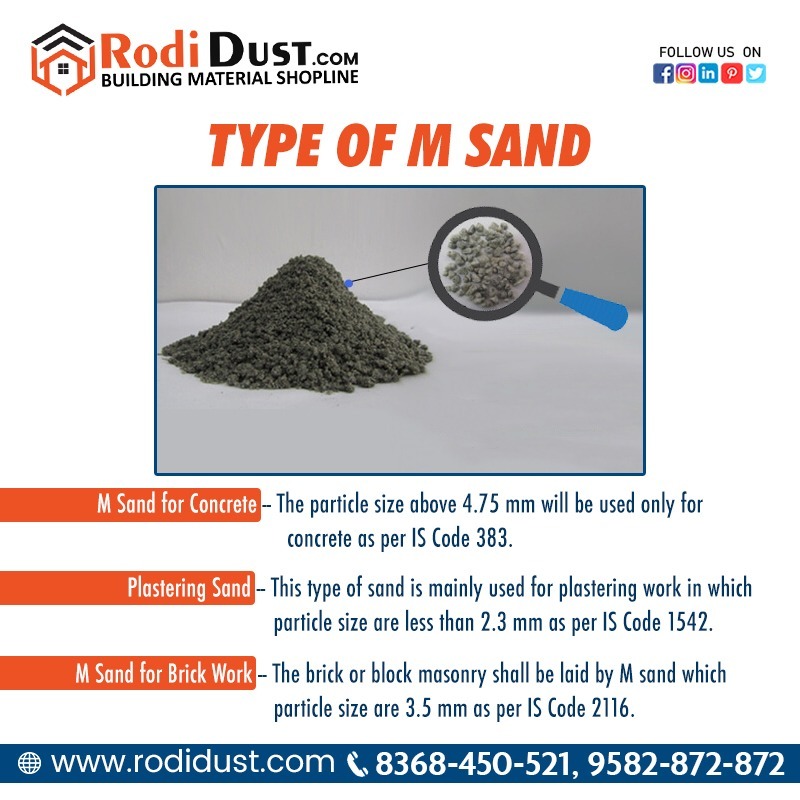 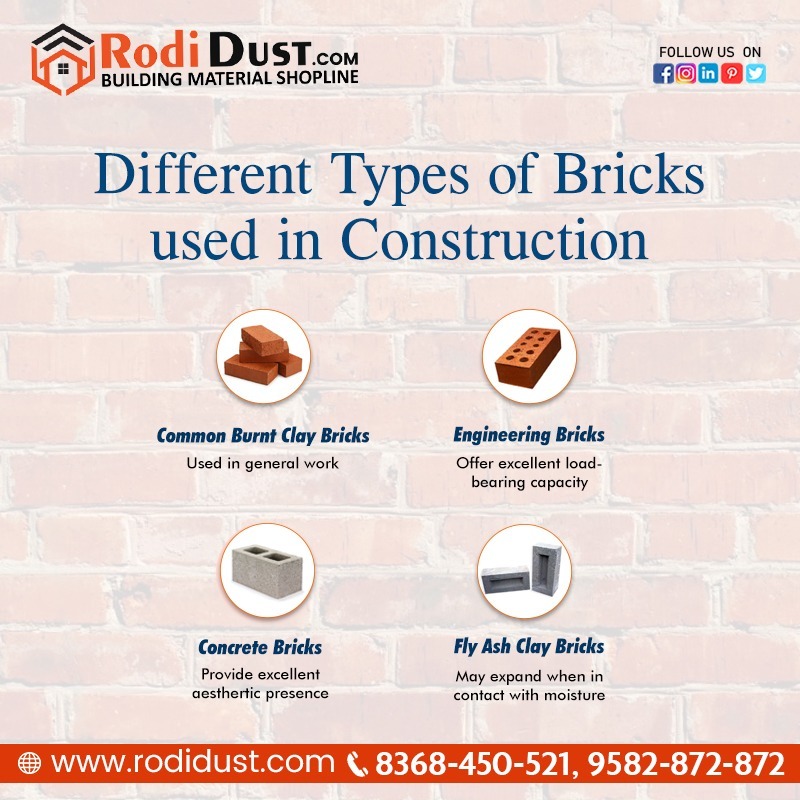